After the end of World War I in 1918, BMW was forced to cease aircraft engine production by the terms of the Treaty of Versailles. At the time, Max Wiedmann held about 80 percent of the shares in BMW, the majority of which were obtained from his father-in-law Karl Rapp in 1914. Following Wiedmann's capitulation, BMW AG was registered as a company on 13 August 1918, taking over the manufacturing assets, order book and workforce from BMW GmbH. The shares in BMW AG were owned by the Viennese financier Camillo Castiglioni (33%), the Nuremberg industrialist Fritz Neumeyer (33%), Bayerische Bank (17%) and Norddeutsche Bank (17%). To remain in business, BMW produced farm equipment, household items and railway brakes. The BMW M2B15 industrial engine was also used in various motorcycles, including the 1920 Helios model built by Bayerische Flugzeugwerke (which would later merge with BMW).

On 20 May 1922, Camillo Castiglioni purchased the rights to the name BMW for 75 million reichsmarks. The purchase did not include BMW's facilities, therefore to the company descended from Rapp Motorenwerke continued production under the name Süddeutsche Bremse AG (known today as Knorr-Bremse). Castiglioni was also an investor in another aircraft company, called "Bayerische Flugzeugwerke", which he renamed BMW. The disused factory of Bayerische Flugzeugwerke on Lerchenauer Straße was re-opened to produce engines for buses, trucks, farm equipment and pumps, under the brand name BMW. BMW's headquarters have been at that location ever since. 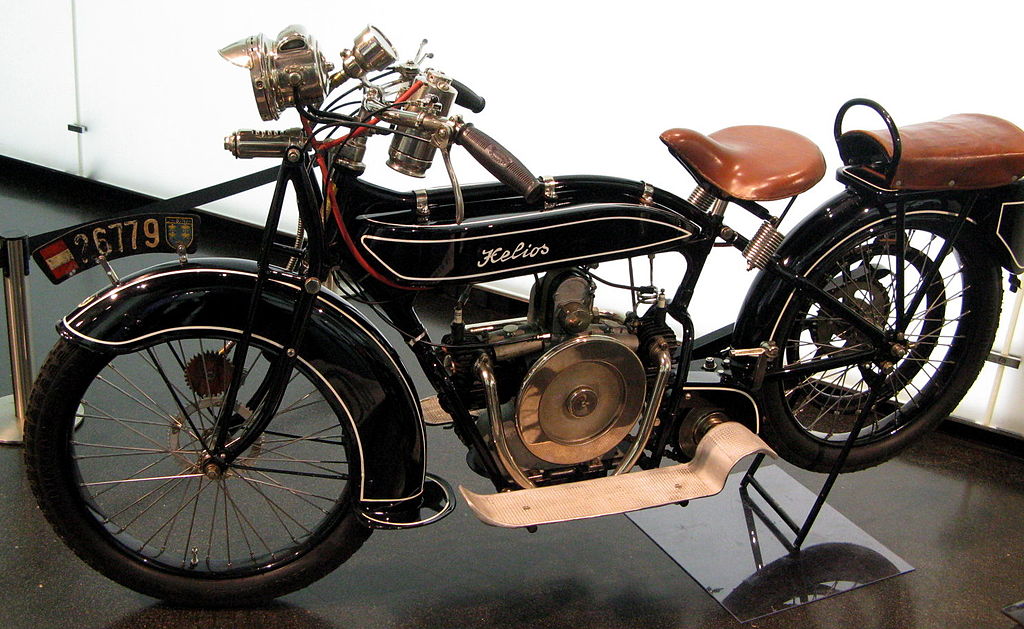 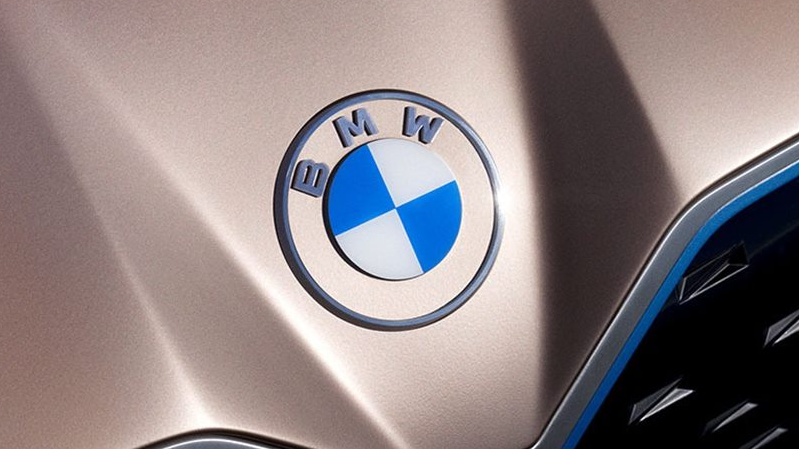